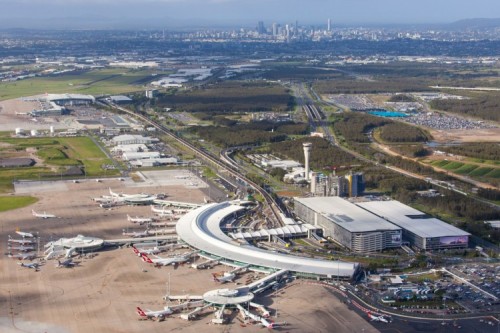 “With the opening of Brisbane’s new runway in 18 months the airport is on the cusp of an incredible period of growth and opportunity and the knowledge and expertise Jabine and Brad can offer at this stage of the company’s history will be invaluable”.

Jabine van der Meijs is the CFO and Executive Vice President of the Royal Schiphol Group since April 2017. Before this role she worked for Shell for 25 years in HR, Strategy and mainly financial positions in The Netherlands, the UK, Brunei and Australia.

Ms Van der Meijs is a qualified pharmacist from the University of Utrecht and she completed her professional accounting degree in the UK.

Mr Geatches has more than 30 years of senior executive experience in underground mining, airports and seaports, including 16 years as CEO of four corporations.

From 2007 to 2016 Mr Geatches was CEO of Perth Airport Pty Ltd and in that capacity lead a $1.1bn capital investment program that greatly expanded the airport's capacity and transformed the airport's customer experience.

Prior to this, Mr Geatches was CEO of Cairns Port Authority, the operator of the Cairns airport and seaport. Through these capacities Mr Geatches has developed expertise in governance, financial and risk management, land use and infrastructure planning, capital development and life cycle asset management of complex facilities with high levels of public engagement.

Mr Geatches is currently CEO of MATES in Construction, a charity providing mental health and suicide prevention services to workers in the construction and mining industries. 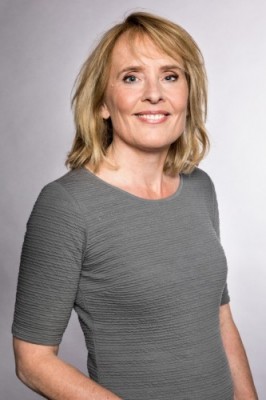 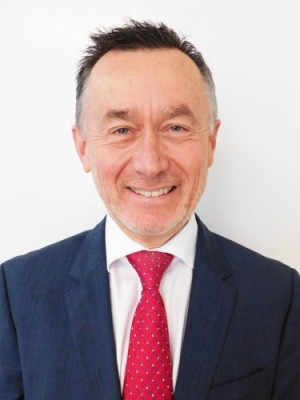