There is absolutely nothing common about The Common at BNE
Queensland Regional Aeromedical Base proposed for Brisbane Airport
Busiest day at BNE in two years – reminder to plan ahead!
LAX services return to BNE
Bumper Easter holiday crowds expected through BNE - plan ahead!
BAC welcomes bringing back the bucket list 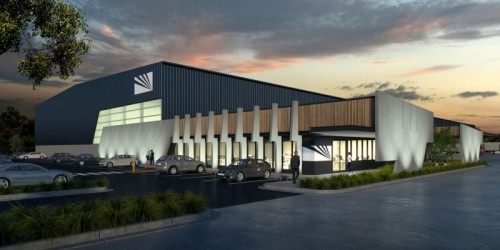 The industrial facility is being developed on a 21,000m² site on Litsea Street and will offer approximately 10,000m² of nett lettable area including 550m² of offices and 104 graded on-site car parks.

“This is one of a series of developments that will form part of our airport city. The next decade will see exponential growth at BNE with more than $5 billion invested across a range of projects including a third terminal and multi modal transport options to better connect BNE to South East Queensland’s major economic hubs.

“Demand for industrial property is increasing as contemporary retail, food and beverage and manufacturing change to meet consumer demand. As industries change, so is Brisbane Airport,” Mr Ryan said.

“We’re already home to 425 businesses employing nearly 24,000 people. Over the next two decades we expect that number will double to nearly 50,000 people working at Brisbane Airport, so we’re preparing for that.

“From an imports and exports perspective, fresh produce suppliers in particular are seeking sites that are well-connected to the USA and major Asian ports. This gives Brisbane Airport a strategic advantage.”

According to Knight Frank, Brisbane’s industrial property vacancy rate is at a six-year low, with available speculative space at the lowest rate in four years due to demand underpinned by the retail and logistics sectors.

New industrial supply in Brisbane has been concentrated in the city’s south and southwest, so the new facility in Export Park is a rare opportunity on Brisbane’s northside not to be missed.

The new development is scheduled for completion in the next 12 months. 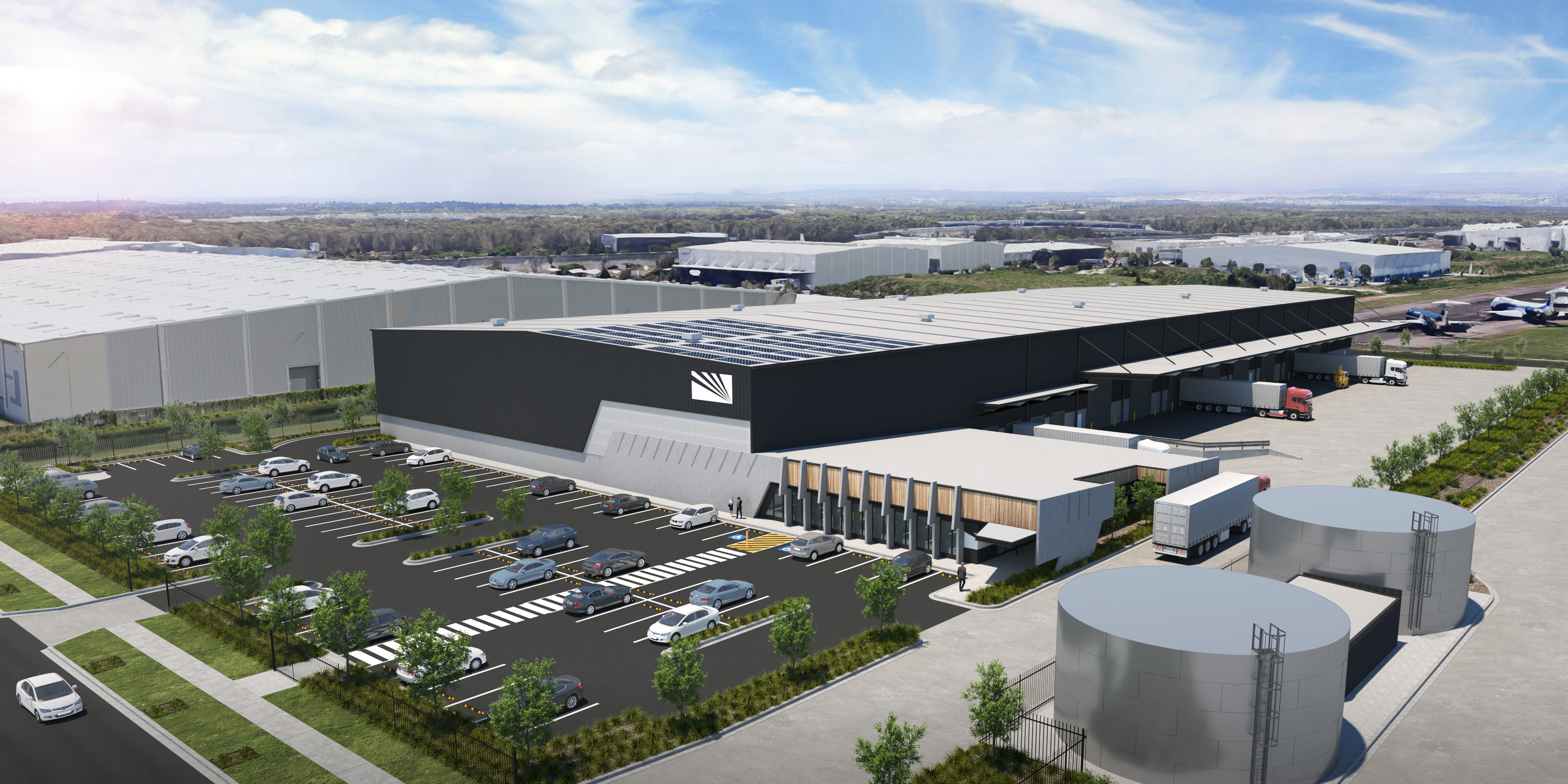 Export Park is home to large-scale warehousing, freight handling, and distribution centres, as well as catering, wholesaling, and storage facilities.

It has direct linkages to South East Queensland’s transportation network, including easy access to the M1 national highway, and is located approximately 20 minutes from the Brisbane CBD.

Leasing opportunities are available now, with the option to customise the design to meet tenant requirements.