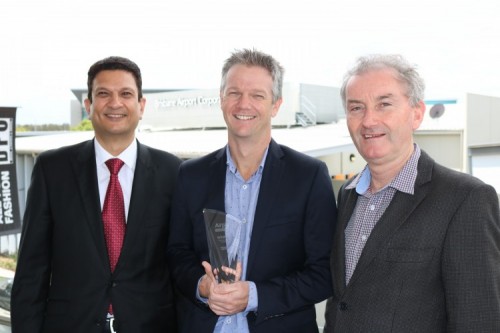 It’s been a big year for Brisbane Airport's Assets team which has just received another gong, winning the inaugural International Airport Review ‘Construction and Design’ Award for the Runway Overlay Project.

Launched as a celebration of International Airport Review’s 20th anniversary year, the Awards are designed to showcase the wealth of excellence, innovation and responsible development in today’s airport industry. More than 130 entries were received across nine categories, from companies across the globe, with 77,000 votes received from the global airport community.