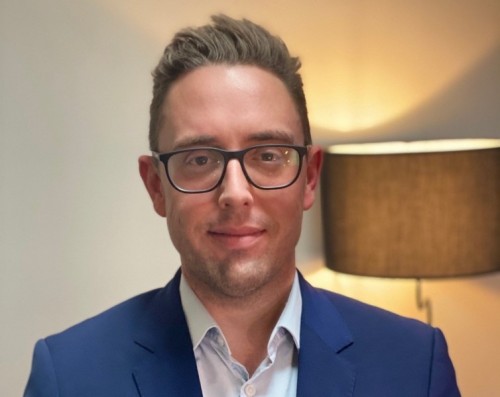 Simon will join the team later in October 2021 when he relocates from Sydney.

Simon is currently the Vice President Loyalty Partnerships for Accor, with a focus on building new partnerships across the Asia Pacific region.

Prior to joining Accor, Simon spent six years with American Airlines as General Manager Australia and New Zealand Sales and was responsible for the commercial launch of online service from Sydney to Los Angeles and Auckland to Los Angeles. Simon has also held roles in Sales and Marketing for Qantas Business Travel (now QBT).

Simon holds an Executive MBA from the Australian Graduate School of Management (University of New South Wales) and a Bachelor of Tourism Management from the University of Technology, Sydney.

Jim Parashos, EGM Aviation at BAC, said, “The appointment of Simon will further strengthen our existing relationships with airlines and industry partners, and position Brisbane Airport well for recovery by identifying and securing future airline capacity and new markets."