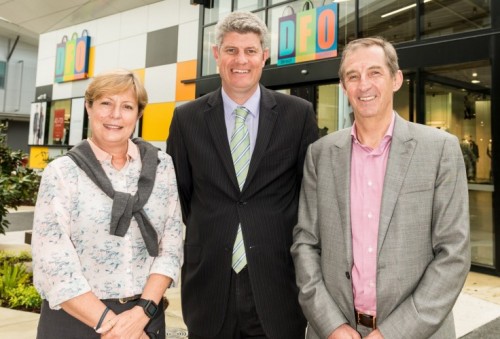 A video documenting the project was also shown on the night.