Changes in the sky as new flight paths go live

Changes in the sky as new flight paths go live 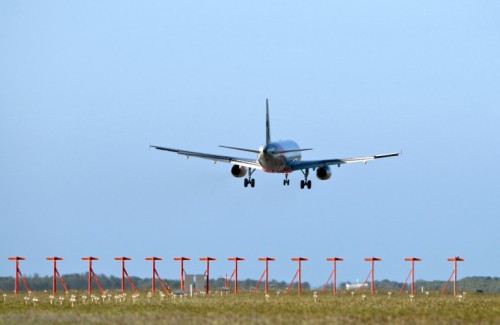 Monday 18 May 2020: From 21 May 2020 Brisbane residents may notice some changes overhead with new flight paths coming into effect in preparation for the opening of the city’s new runway at Brisbane Airport (BNE).

Marking the last significant milestone of the $1.1BN project, the airspace changes are installed in line with one of two annual international publication dates for major airspace changes.

This process means airspace changes are installed into aircraft navigation systems and air traffic control systems so aircraft, pilots and controllers are ready to use the new flight paths and runway.

The time between the 21 May publication date and opening of the runway on 12 July is known as the ‘interim operating’ period and during this time interim flights paths, which ensure aircraft using the new flight paths can still use the current runway, will be used.

Gert-Jan de Graaff, Brisbane Airport Corporation (BAC) Chief Executive Officer, said with the publication of the new airspace and the practical completion of construction, Brisbane Airport is officially ready for Brisbane’s new runway to take off.

“From today community members may notice some minor changes to where some aircraft fly but, during the interim operating period, as the new runway is not yet open, all aircraft will still be arriving and departing from the current runway.

“This means that around 70 per cent of flight path changes are in place now, with the remainder to come into effect from 12 July 2020 when we can operate from both runways,” Mr de Graaff said.

Importantly, once the new runway is operational, aircraft will be directed to depart over the bay at night (10pm-6am) when the weather conditions are suitable. There will also be there will be no overnight flights using the new runway arriving or departing over the city. This will greatly reduce the noise impact to residents.

“Even with the current greatly reduced number of aircraft in our skies due to COVID 19, we remain very conscious of our community’s interests and the potential noise impact of the new flight paths,” Mr De Graaff said.

“We encourage every Brisbane resident to visit our Flight Path Tool, available on Brisbane Airport’s website, which allows you to search any address to find out specific information in relation to these interim operations and the new flight paths,” Mr de Graaff said.

“BAC has always been extremely proactive in keeping our community informed about Brisbane’s new runway and we are committed to continuing our extensive community engagement program well after the runway itself opens, generating honest and informed conversations about the new flight paths,” Mr de Graff said. 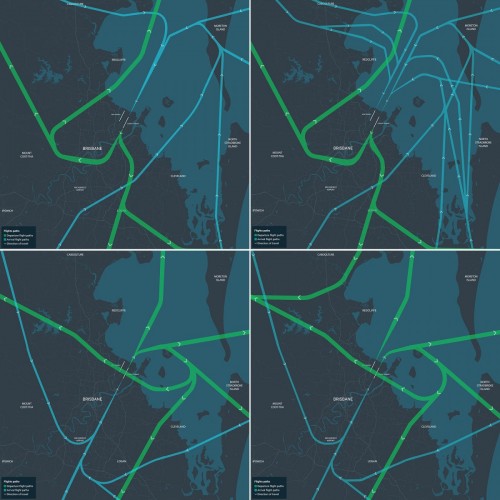