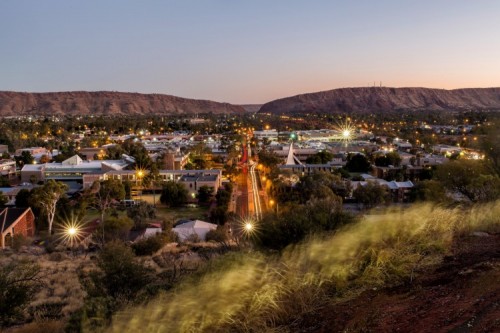 The announcement was made this morning at the Routes Asia 2018 conference in Brisbane by Virgin Australia Group Executive Rob Sharp.

“Brisbane Airport is Australia’s most domestically connected airport, meaning international travellers entering Australia through Brisbane can fly direct to more destinations across the nation than if they come through any other port.

“Central Australia is certainly one of the ‘bucket list’ places for both domestic and international travellers, with traffic from Auckland, Wellington and Christchurch in New Zealand, the United States and Singapore, and to Indonesia making up six of the top 10 markets connecting via Brisbane to/from Alice Springs.

“It’s critically important as a capital city airport that new connections with regional ports continue to develop and these services demonstrate the positive outcomes of partnerships between airports and airlines to drive growth in underserved markets.

“As Virgin Australia’s home base airport, we look forward to working with Rob and his team to continue bringing people across Australia and the world closer together,” Ms Alroe said.

Virgin Australia will operate the return services on Tuesdays and Thursdays under a wet lease agreement with Alliance Airlines (Alliance), operated by Alliance’s Fokker 100 and Fokker 70 fleet of aircraft.