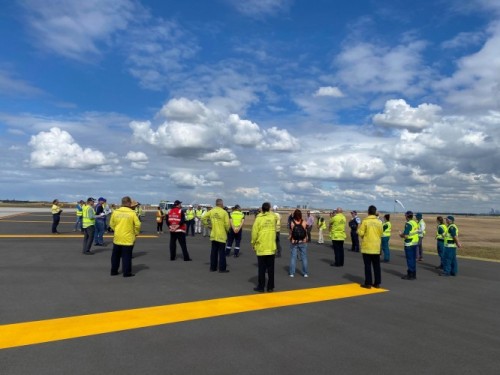 Wednesday 13 May 2020: A multi-agency training exercise hosted by Brisbane Airport Corporation (BAC) had emergency crews respond to a simulated aircraft incident on the northern end of Brisbane’s new runway today.

A vehicle was placed at the northern end of runway 01L/19R and acted as an aircraft that had crash landed, with emergency response crews conducting a full scale, real-time response to the ‘incident’.

Run every two years, this exercise is essential to demonstrate first-responder actions to a crash at the airport, to test communications between the agencies and to demonstrate the establishment of emergency facilities in accordance with the Airport Emergency Plan, including a Forward Command Post, Emergency Assembly Area, Emergency Operations Centre, use of Alternate Emergency Access gates and Casualty Processing Area.

While this important and compulsory emergency exercise could go ahead during the current environment because it is a workplace activity that is not deemed non-essential, relevant social distancing and hygiene controls were also put in place.

The exercise forms part of the Operational Readiness and Testing for Brisbane’s new runway which will open on 12 July 2020. 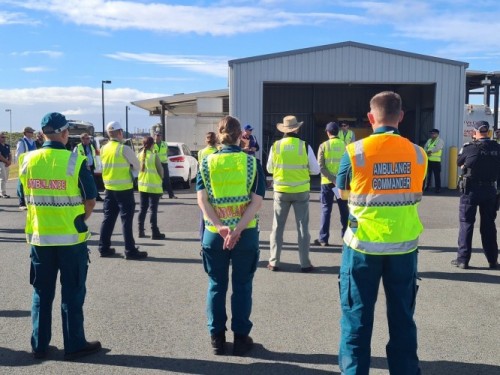 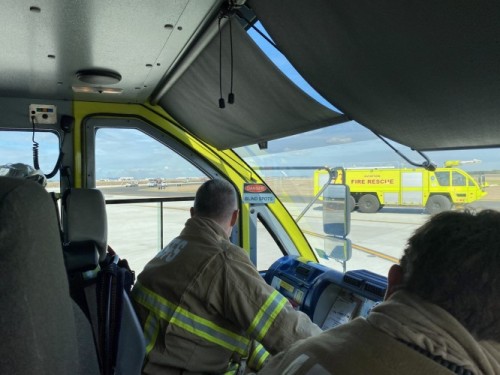 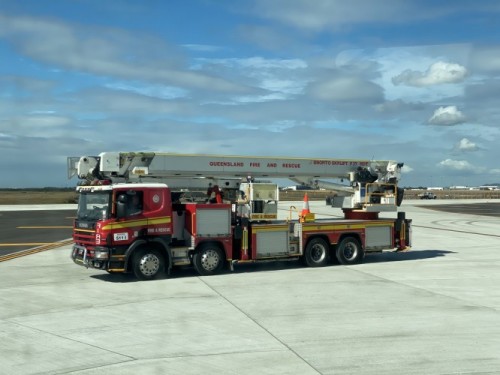