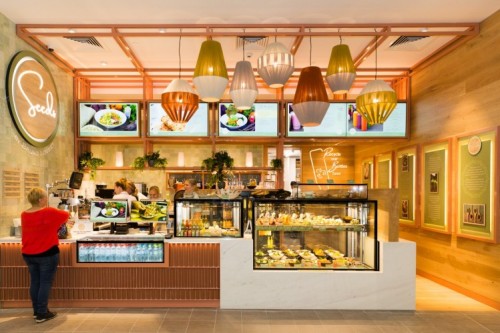 Owned and operated by ARE, Australia’s most experienced airport F&B operator, Seeds offers fresh, natural and sustainable food including poke bowls, fruit salads, smoothies, juices and coffee, presented with a decent dose of chef mastery to ensure tastes and textures combine for an incredible culinary experience.

Seeds is proudly plant-based and free from processed ingredients, with everything on offer made with fresh and natural ingredients.

Andrew Brodie, Brisbane Airport Corporation (BAC) General Manager, Airline and Retail Management, said the outlet is an exciting addition to the terminal as it taps in to consumers’ desires to not only eat healthily, but also sustainably.

“Consumers are much more conscious of their diet than they were a decade ago and they expect and deserve to have the best F&B offerings available to them at the airport.

“Seeds delivers an exciting menu that complements what is currently on offer in our Domestic Terminal, and by using locally sourced produce from suppliers with a track record of sustainability, they are ensuring customers have the tastiest and freshest meals possible,” Mr Brodie said.

Seeds by Bruno Loubet is located in the Qantas Terminal Food Court on Level 2, and is open Monday to Sunday 4:30am – late* (*subject to change based on flight schedules).

Airport Retail Enterprises (ARE) is an Australian privately-owned company which has operated leading Food & Beverage outlets in Australian airports since 1971 and most recently in the United Kingdom.

Bruno Loubet is an extremely talented, award winning chef who was awarded the 1985 Young Chef of the Year award. He has worked in restaurants in the UK earning Michelin stars and Times Restaurant of the Year awards on numerous occasions. Now living in QLD and passionate on issues of sustainability, he is building a cooking school in the Gold Coast Hinterland. 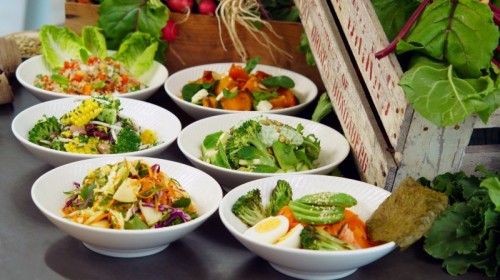 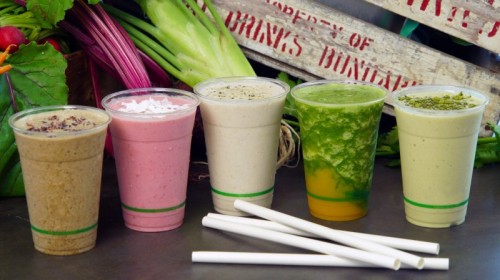 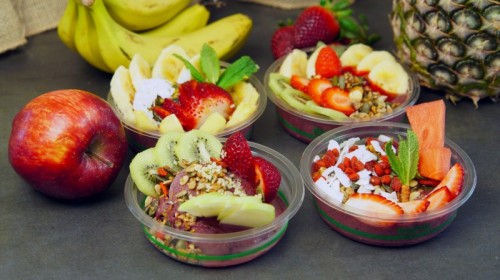