Tailwind Operations at Brisbane Airport
There is absolutely nothing common about The Common at BNE
Queensland Regional Aeromedical Base proposed for Brisbane Airport
Busiest day at BNE in two years – reminder to plan ahead!
LAX services return to BNE
Bumper Easter holiday crowds expected through BNE - plan ahead! 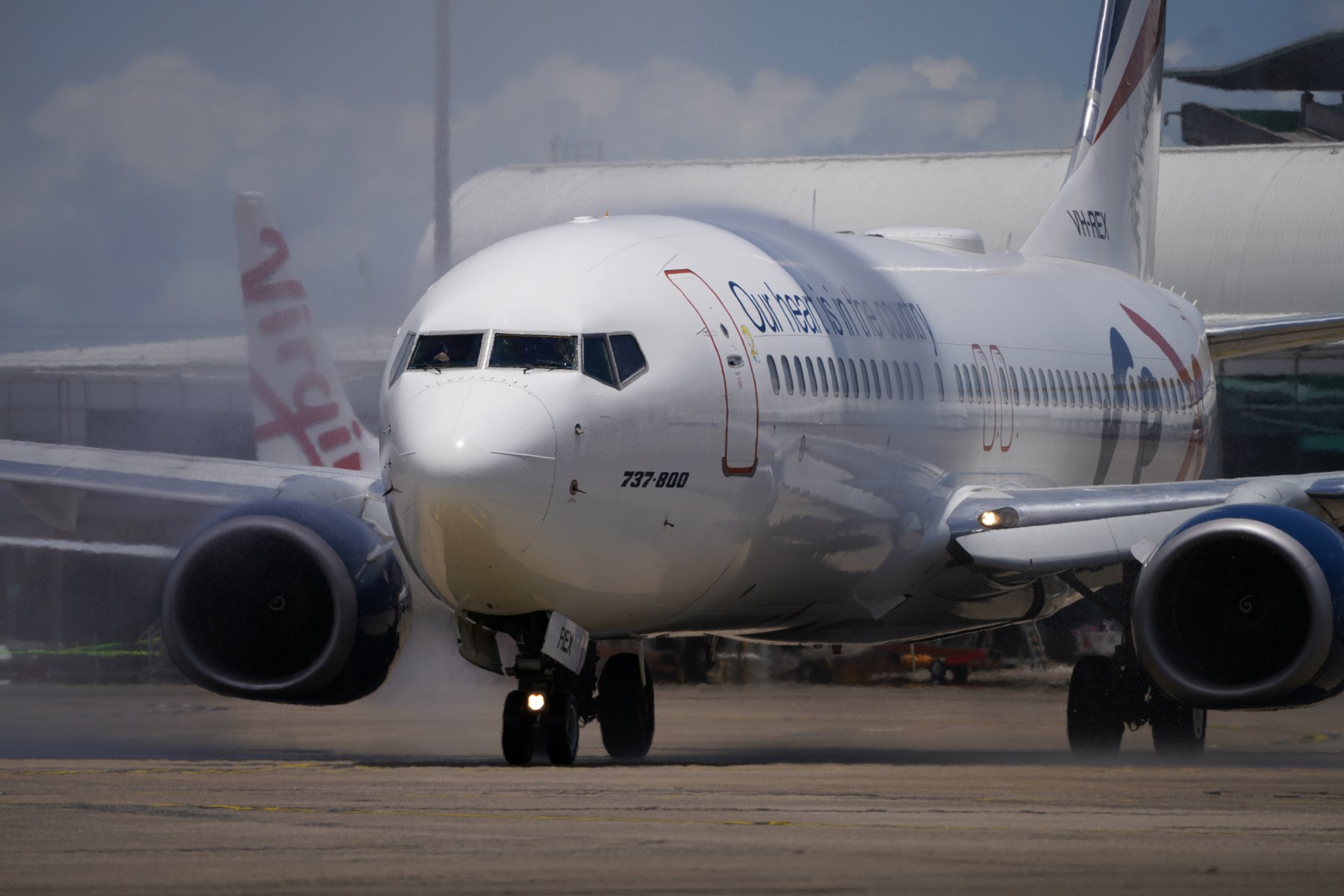 Friday 17 December 2021: Rex’s inaugural flight between Brisbane and Melbourne took off from Brisbane Airport (BNE) this morning, heralding the beginning of twice-daily weekday flights and a return service on both Saturday and Sunday.

Brisbane is the fifth capital city destination in the Rex domestic network, with Rex operating to 25 destinations across Queensland.

Brisbane Airport Corporation Chief Executive Officer Gert-Jan de Graaff said that while Rex has been operating at BNE for years, the recent expansion of operations will give travellers more options than ever to travel across Australia’s east coast.

“We know that Queensland is the place to be, and we are incredibly excited to see Rex commencing services between Brisbane and Melbourne today and Brisbane and Sydney on Monday.

“With Rex offering services across Australia’s ‘golden triangle’ and now operating 737s in and out of Brisbane, we are heartened as this is a clear demonstration that confidence to do business in Queensland is stronger than ever,” Mr de Graaff said.

The commencement of services between Brisbane and Melbourne follows Monday’s reopening of the Queensland border to domestic COVID-19 hotspots.

"This is a momentous day for Rex as we embark on the third leg of the 'golden triangle' for the very first time. This also marks the restart of Rex's expansion into the domestic market after the hiatus brought about by the border shutdowns and we plan to more than double our domestic fleet over the next 12 months," said Rex Deputy Chairman, the Hon John Sharp, AM.

"Once again Rex is the market leader with our launch fares of $79. As other carriers scramble to follow our lead, the travelling public is the big winner with airfares tumbling to record low levels.” 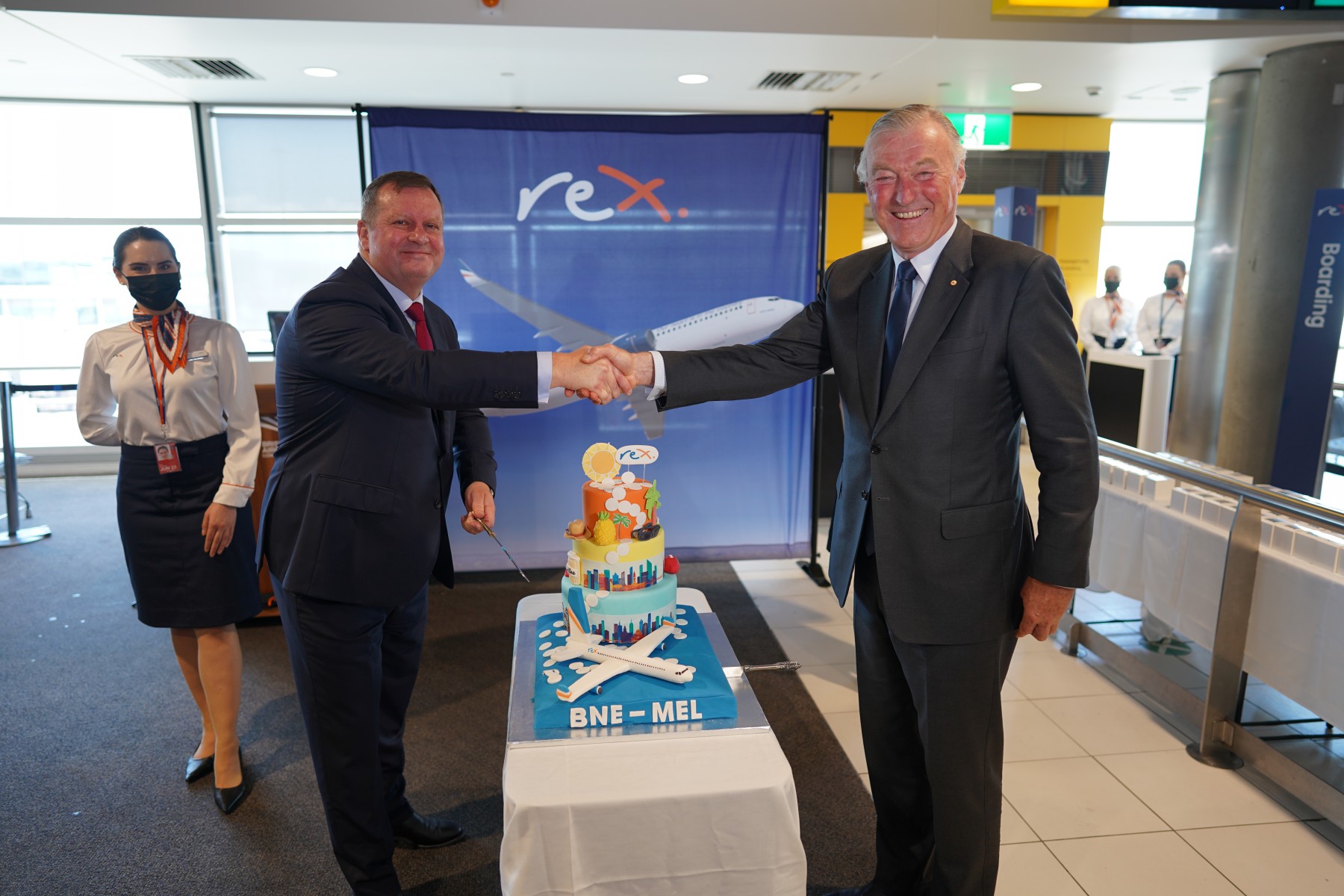 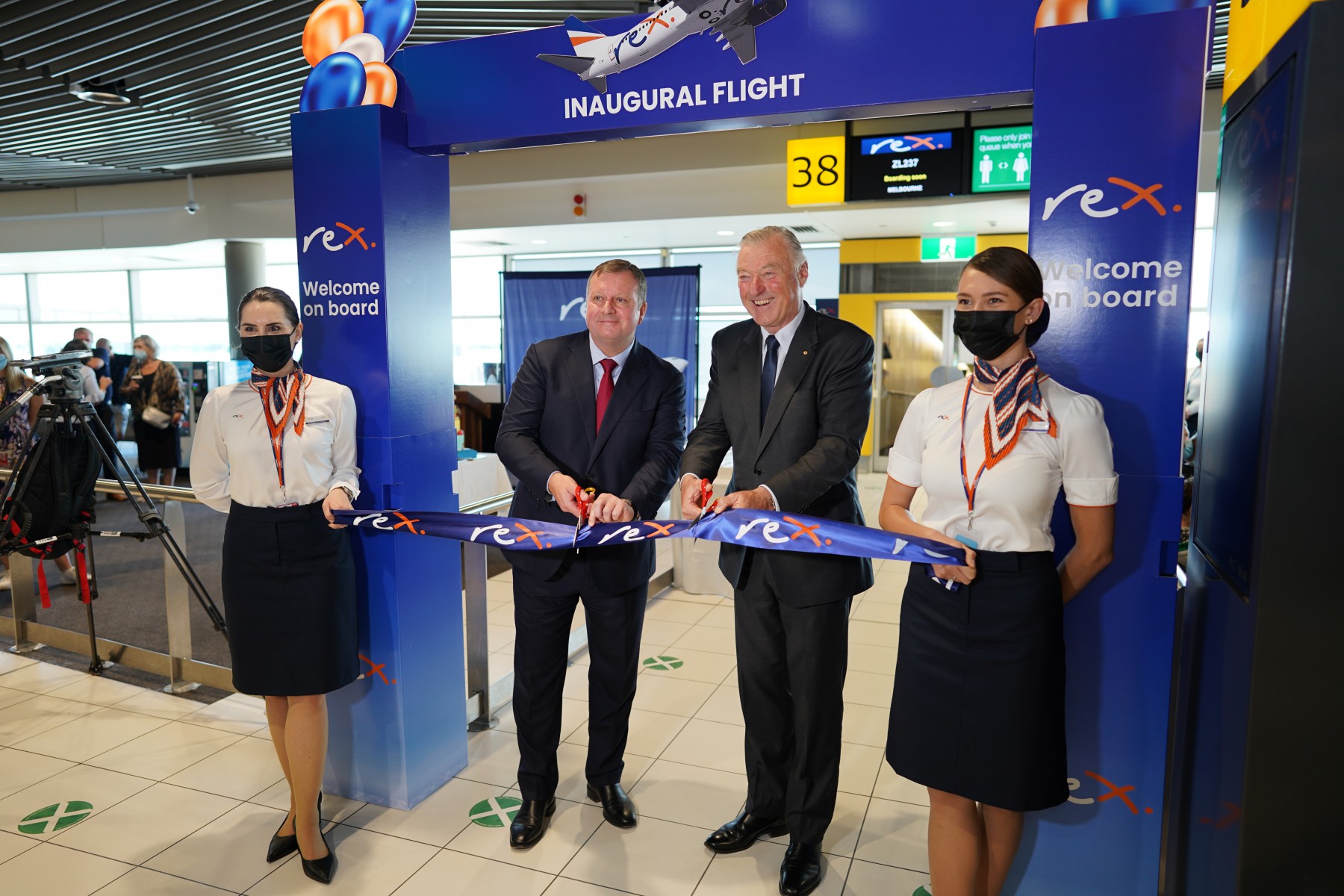 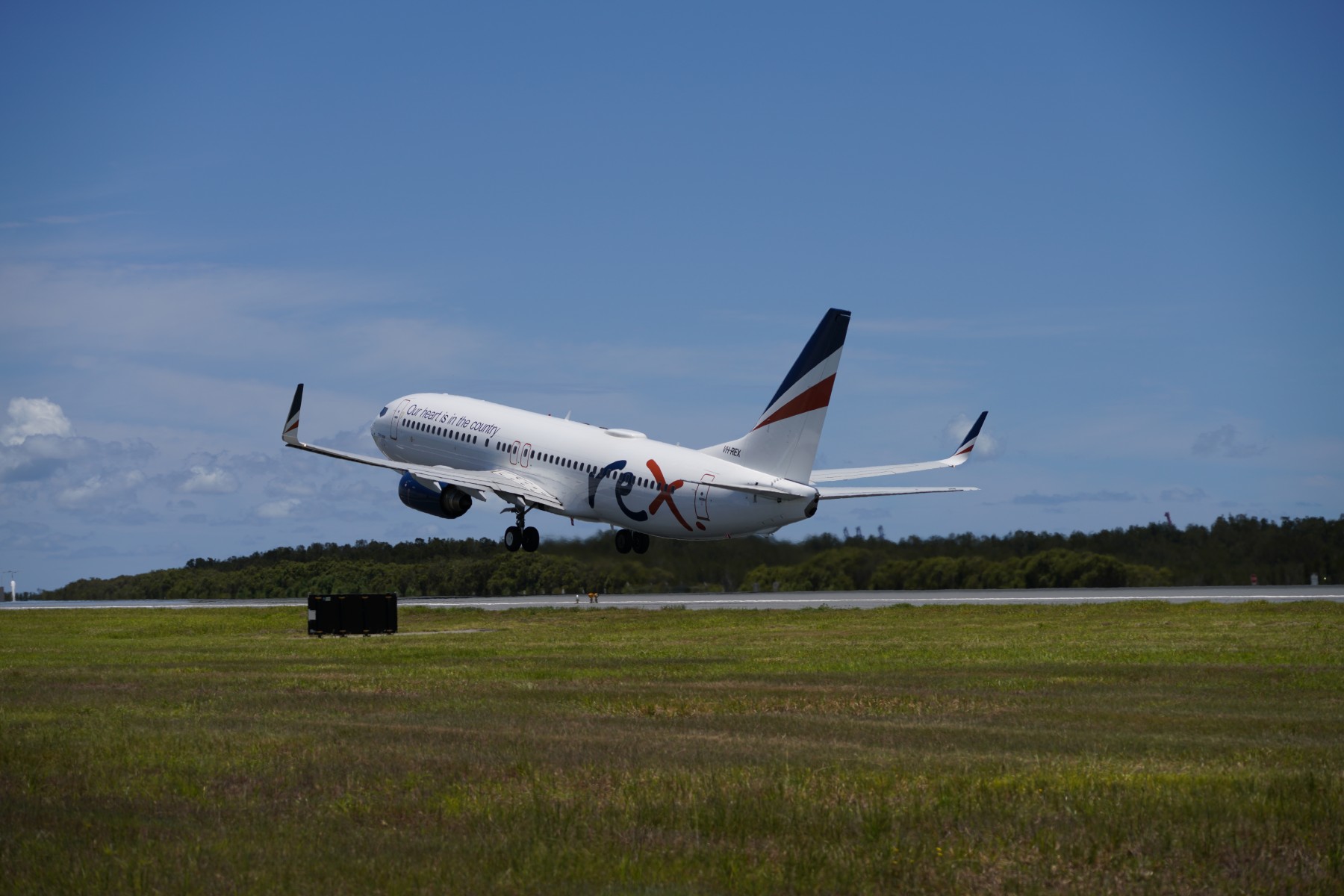